Cape Town has a vast amount of things to see, but the top 10 major iconic attractions that remain at the top of visitors’ bucket lists include:

Penguins are adorable in any setting, but seeing them waddle around in their natural environment is a particular thrill for wildlife lovers. About an hour’s drive from Cape Town, Boulder’s Bay in Simon’s Town shelters a breeding colony of more than 2,000 endangered African Penguins. This beautiful wind-sheltered, white-sand beach belongs to the Table mountain National Park Marine Protected Area, and the park charges an entrance fee to access these shores. But it’s worth it.

Visitors can enjoy close-up encounters with these charismatic creatures, all in a stunning setting with giant granite boulders, rock pools, calm bays, and blissfully uncrowded patches of gleaming sand. A short walk from here, Foxy Beach is also great for viewing the penguins with a walkway that leads past the prime sites. This is a fantastic family-friendly excursion for animal lovers and beach lovers alike.

Situated within a national park, reaching the pinnacle of the Table Mountain is a thrilling experience that offers phenomenal, birds-eye views overlooking the city of Cape Town, Robben Island to the north, and the Atlantic seaboard to the west and south. Peaking at 1,086 meters (3,563 ft), the top can easily be reached via an ingenuous cableway, and each Rotair car features revolving floors allowing passengers to enjoy 360-degree views during the trek to the top.

For nearly 400 years, Robben Island in Table Bay was a brutal prison where Nelson Mandela spent 18 years in a tiny cell during the apartheid era. Today, the island is a UNESCO World Heritage Site and a must-see attraction for anyone interested in South African history. Tours to the island begin with multimedia exhibits in the museum at the Nelson Mandela Gateway on the Victoria and Alfred Waterfront before travellers board vessels to the island. The boat trip takes about 30 minutes to an hour depending on weather conditions and can be rough during big swells.

While on the island, visitors tour the maximum-security prison, Mandela’s former cell, and the lime quarry where prisoners were forced to endure back-breaking labour. The interesting part about the tour is that the guides are former prisoners of Robben Island who share their experiences and offer insight into the atrocities of apartheid and the power of forgiveness.

The V&A Waterfront is one of Africa’s most visited destinations with more than 24 million visitors annually. Situated in the oldest working harbour in South Africa, with the iconic Table Mountain as its backdrop, makes the V&A Waterfront is a favourite for local and international visitors.  It is a world-class retail and entertainment precinct offering more than 80 eateries, 450 shops, museums, ocean activities, and fun experiences. The new Silo Precinct is an exciting new development that will be home to Zeitz MOCAA, two new hotels, shops and restaurants.

Kirstenbosch is Cape Town’s 102-year-old garden situated on the slopes of Table Mountain and is home to about 7000 species of flora. The Tree Canopy Walkway is a timber bridge that winds through and above the trees, offering magnificent views of the peninsula. Kirstenbosch features not only plants from the Cape area but also from throughout southern Africa. The garden is set against a backdrop of Table Mountain, a fact that offers visitors some pretty stunning views. Hikers may enjoy a walk on the trail that starts in the garden and leads to the top of Table Mountain. Kirstenbosch is the most famous of nine national botanical gardens in South Africa.

The Castle of Good Hope

The Castle of Good Hope, shaped like a pentagon, is the oldest surviving colonial building in South Africa. The Dutch East India Company started construction on it in 1666 to replenish supplies for ships; its gate design includes the coats of arms of several Dutch cities. It is a Cape military installation today, as well as home to the Castle Military Museum and the Iziko Museums of Cape Town. The Military Museum tells the history of the Cape, while the Iziko Museum displays historical paintings and antique furniture, known as the William Fehr collection.

Bo-Kaap, also known as the Malay Quarter, is a colourful neighbourhood not far from central Cape Town. Its brightly painted, uniquely-styled houses, some dating back to the 18th century, and cobblestone streets create marvellous photo ops for visitors. Bo-Kaap is a multicultural area, home to Muslim mosques and shrines, and the Bo-Kaap Museum that showcases the life of early Muslims in the area. The museum also features 19th-century furnishings found in Cape Town homes of that era. Previous visitors say the best way to explore Bo-Kaap is on foot.

South Africa is increasingly well-known for its wines, with the wine country near Cape Town being a particularly popular stop with oenophiles and foodies alike. One highlight of any wine tasting trip near Cape Town is to the oldest wine estate in South Africa at Groot Constantia.

Today, visitors to Groot Constantia can tour the wine-making facilities as well as the historic manor house (now a part of the Iziko South African Museum with rotating exhibits on display), the beautiful grounds, and enjoy a meal at one of the estate’s on-site restaurants. Groot Constantia is part of the scenic Constantia wine route, and the winery is also producing dessert wine again (it had stopped for more than 100 years) along with highly-rated red wines.

This iconic peak in Table Mountain National Park stretches some 2,000 feet above sea level and its Lion-shaped apex is visible from almost anywhere in Cape Town. Visitors can make the challenging hour-long climb to the top and enjoy epic views of Table Mountain and the city skyline, and those seeking a high adventure can use the slopes of Lion’s Head as a launching point for paragliding.

About 25 kilometres from the city centre, Chapman’s Peak Drive, affectionately called “Chappies” by the locals, is one of the most jaw-dropping driving routes in the world. Cut into the sheer face of Chapman’s Peak, which plunges to the sea, this spectacular toll road snakes its way for about nine kilometres between Noordhoek and Hout Bay passing panoramic Chapman’s Peak point along the way. With 114 curves carved into the rock face, some perched more than 500 meters above the sea, this is not a route for those prone to motion sickness.

Around sunset, cars cram along with the panoramic viewpoints as sightseers stake a spot to watch the sun sink while sipping a cool drink in the time-honoured South African tradition known as “sundowners.” Look for southern right whales and dolphins in the sparkling Atlantic Ocean below, and drive slowly and carefully. The road was closed on and off for several years due to rockfall dangers, but it has now been stabilized and is open every day – except during severe weather events.

As well as being used as a location for TV commercials, Chapman’s Peak Drive is the setting for the popular Cape Argus Cycle Race and Two Oceans Marathon. After admiring the magnificent sea views, hungry travellers can feast on fresh fish at one of the excellent seafood restaurants in Hout Bay.

Search Our Villas WhatsApp Us +27 8...Click to Show Number 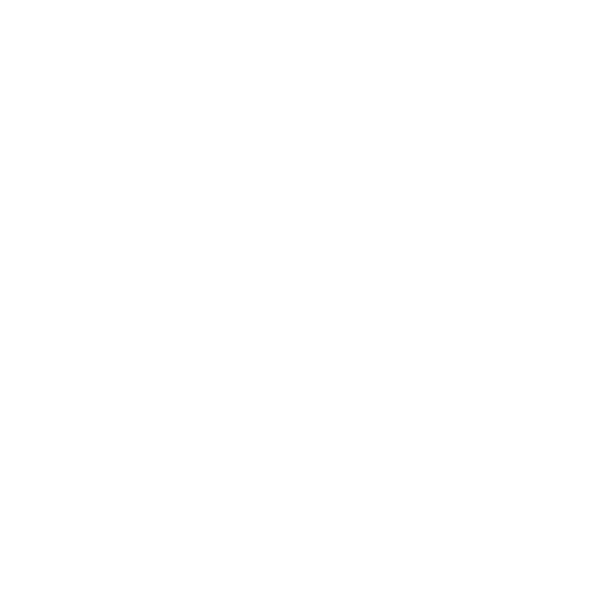 Please leave your details to ensure we can contact you back in case you don't reach us.

Fill out the form and our team will be in touch with you promptly. Thank you for your interest!